By order of national decree, Isagawa Shrine was established in 593 by Omiwa no Kimishiratsutsumi and is the oldest shrine in Nara City.

The shrine is famous for parents praying for their children’s well-being. The three side-by-side buildings enshrine Empress Himetataraisuzuhime no Mikoto (center), her father, Sai no Okami (left), and her mother, Tamakushihime no Mikoto (right). This arrangement was chosen to symbolize parents’ instinctual protection of their children. 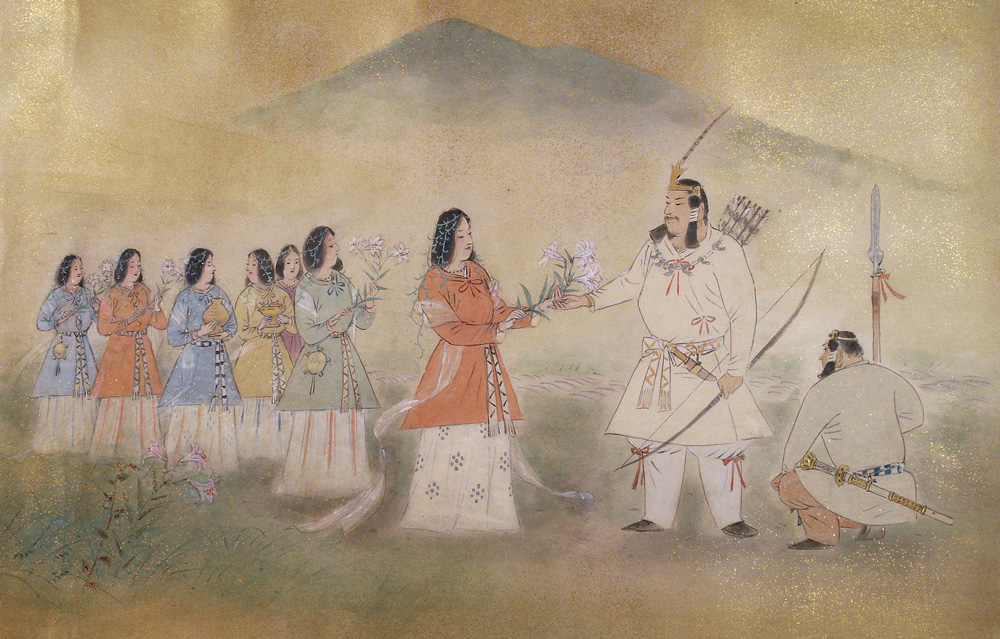 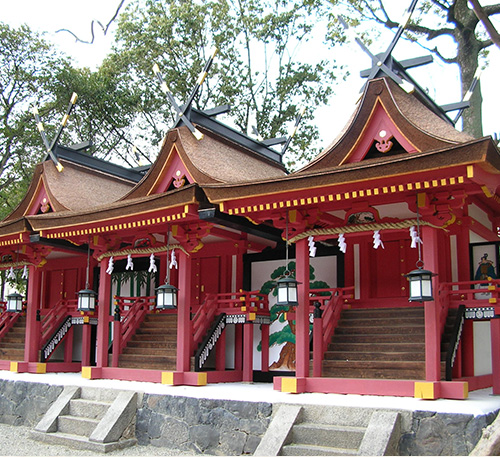 Sai no Okami, Father to the Empress

Tamakushihime no Mikoto, Mother to the Empress